A film by Horace B. Jenkins

Written, produced, and directed by Emmy Award-winning documentarian, Horace B. Jenkins, and crafted by an entirely African American cast and crew, CANE RIVER is a racially-charged love story in Natchitoches Parish, a “free community of color” in Louisiana. A budding, forbidden romance lays bare the tensions between two black communities, both descended from slaves but of disparate opportunity—the light-skinned, property-owning Creoles and the darker-skinned, more disenfranchised families of the area. 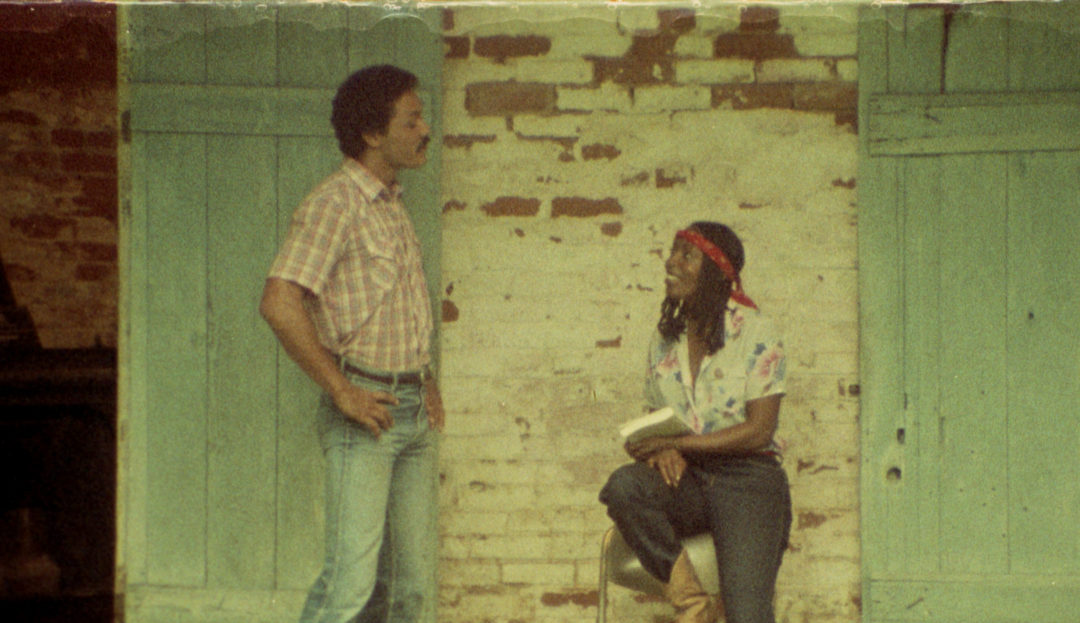 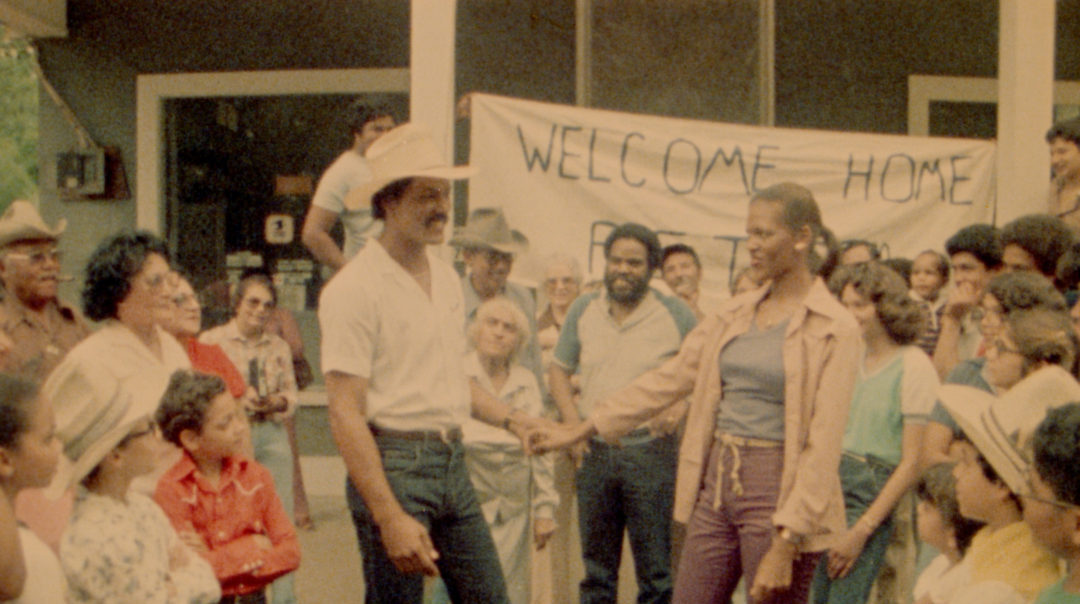 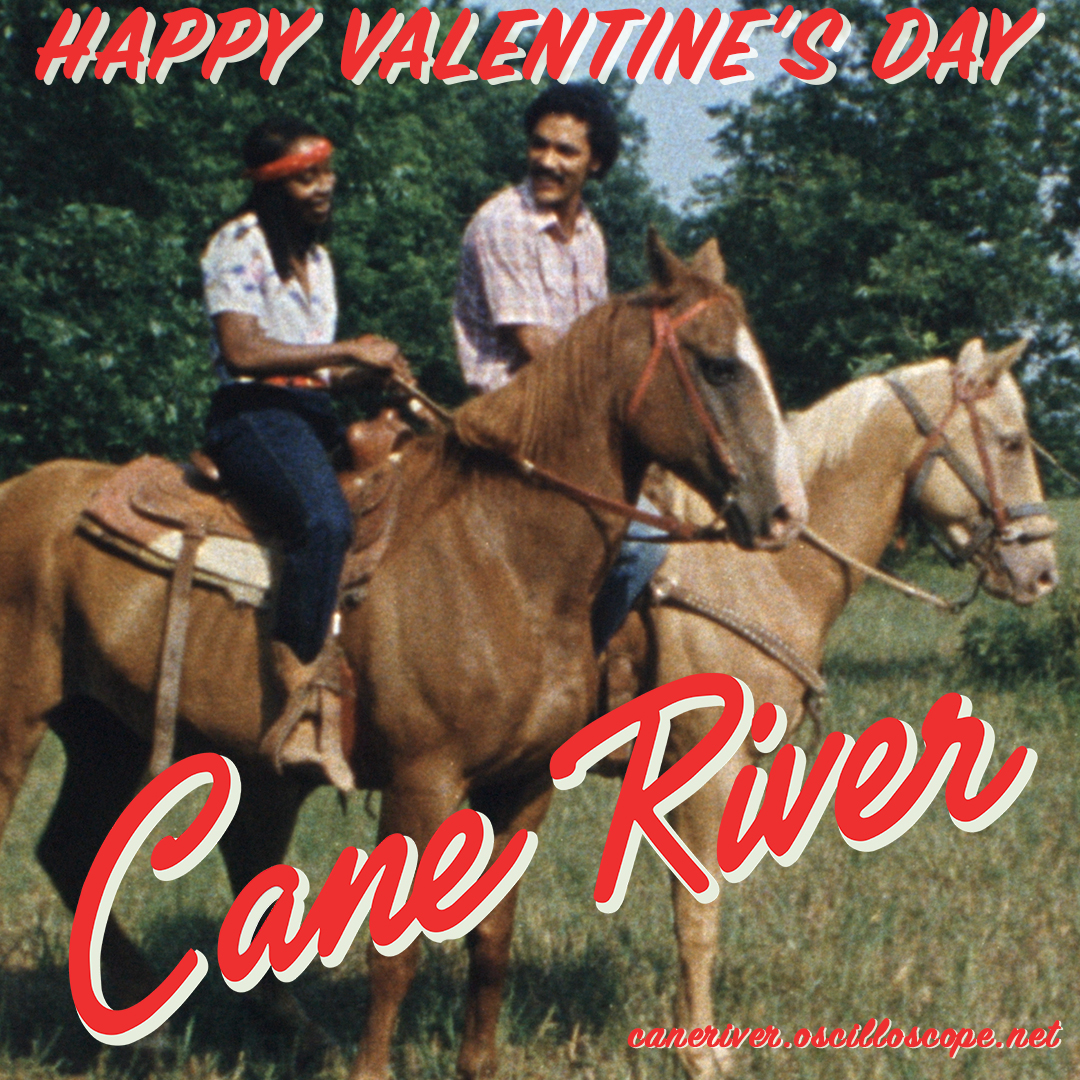 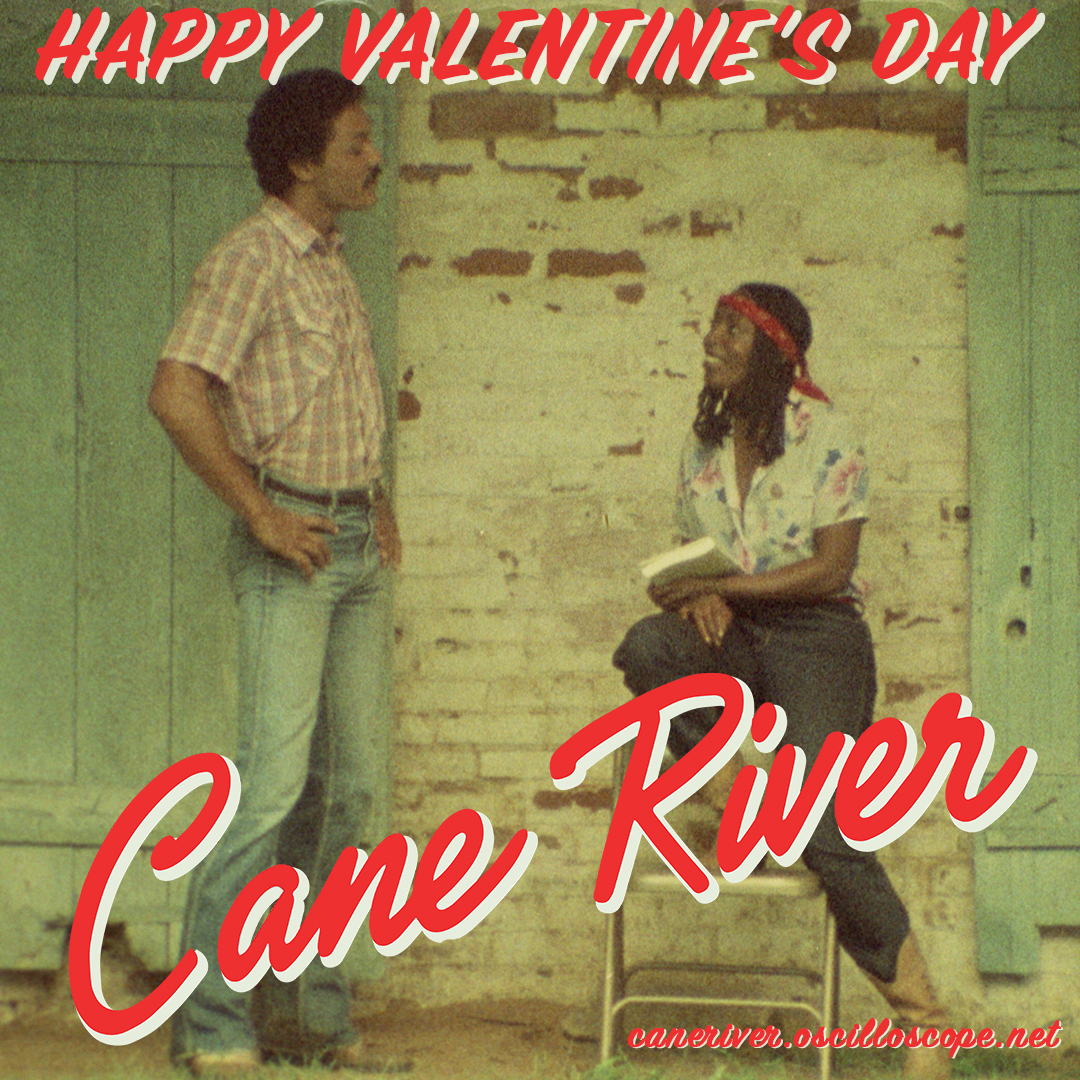 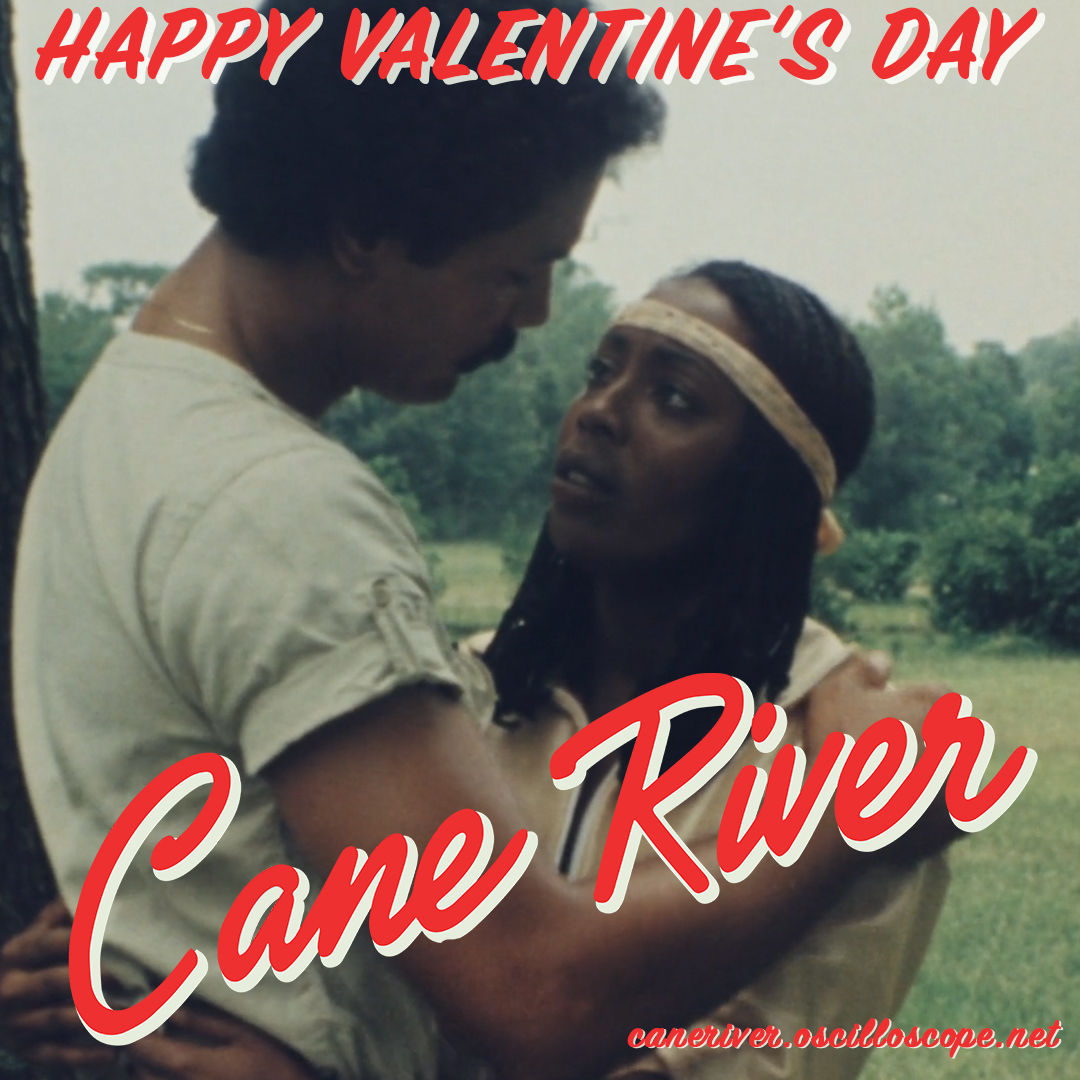 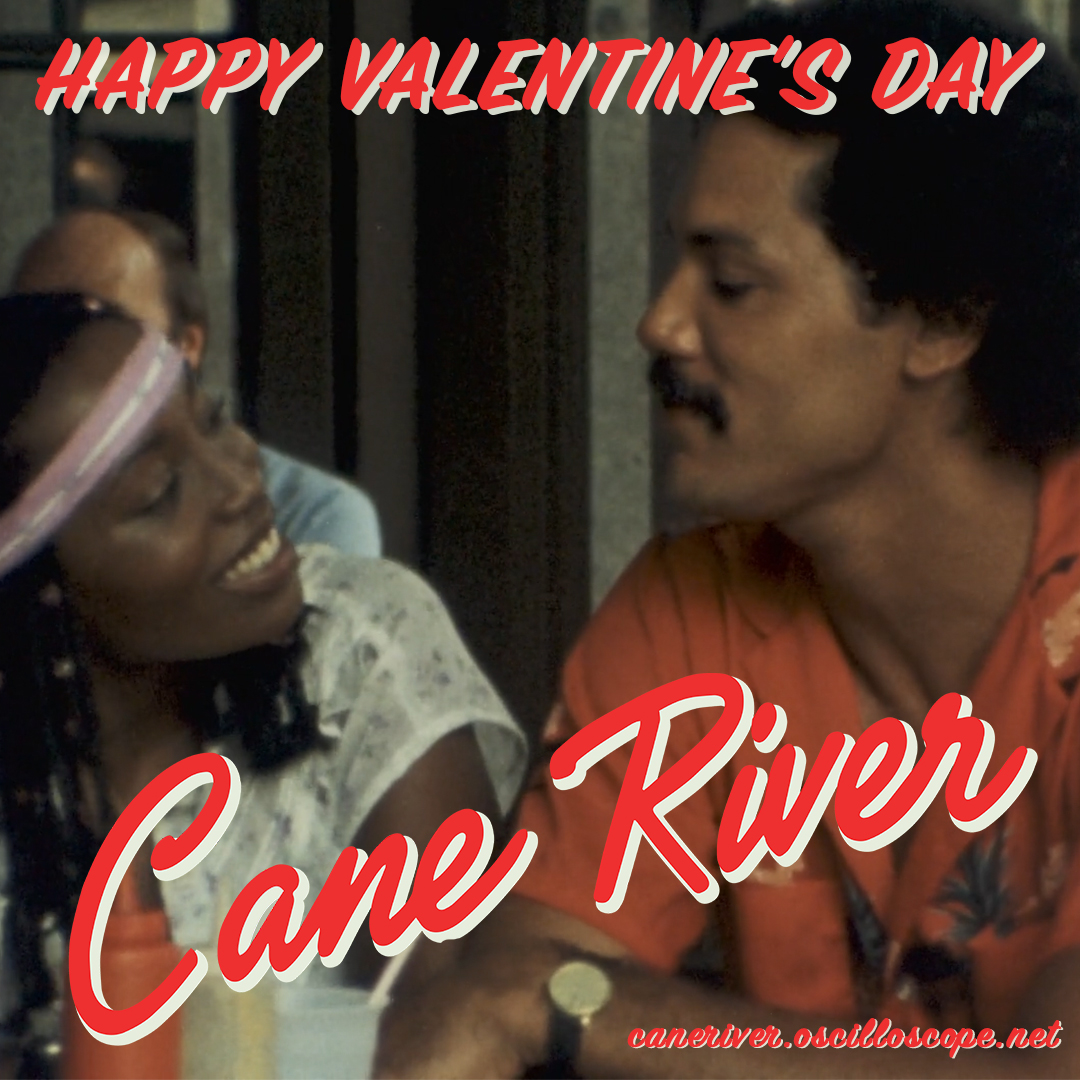 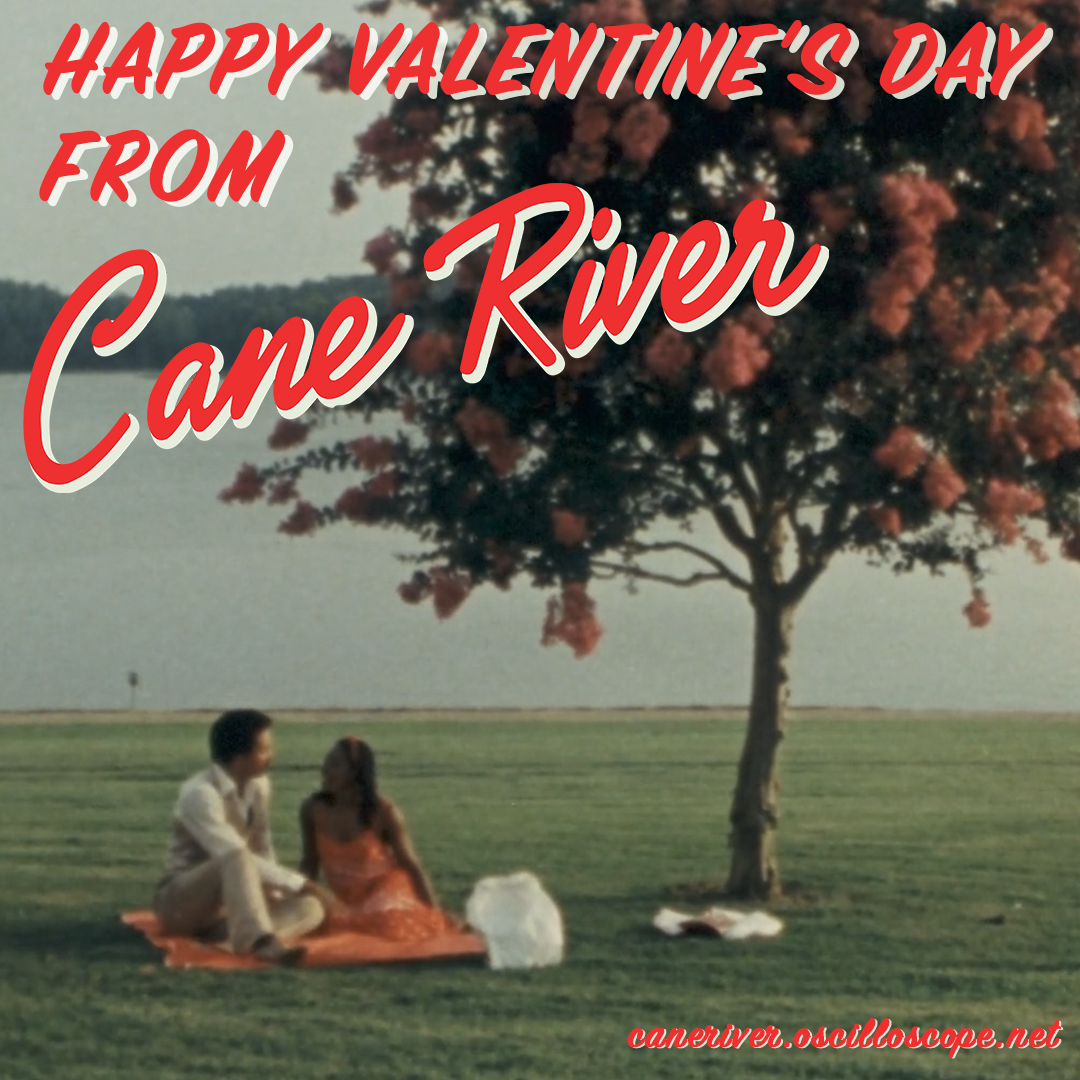 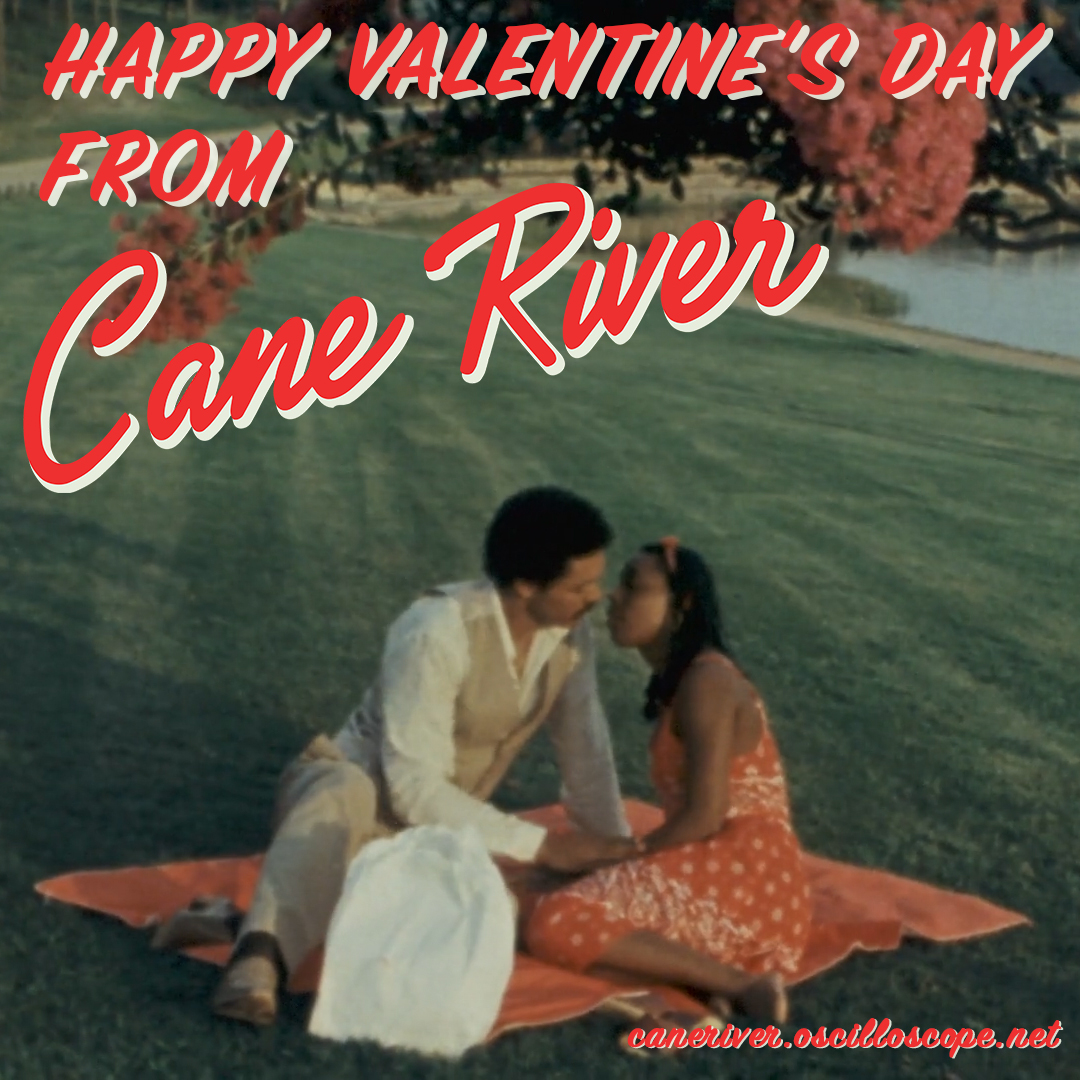 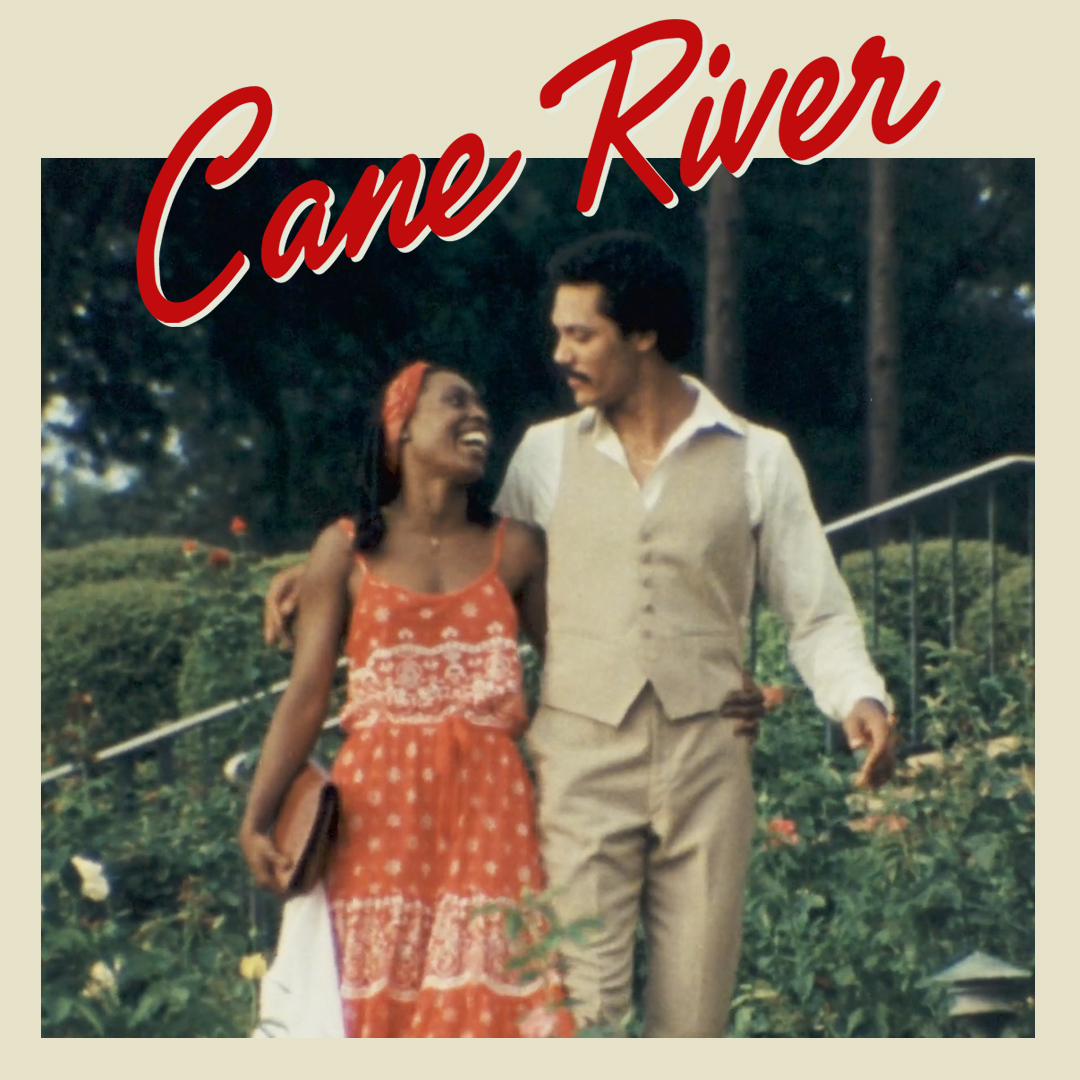 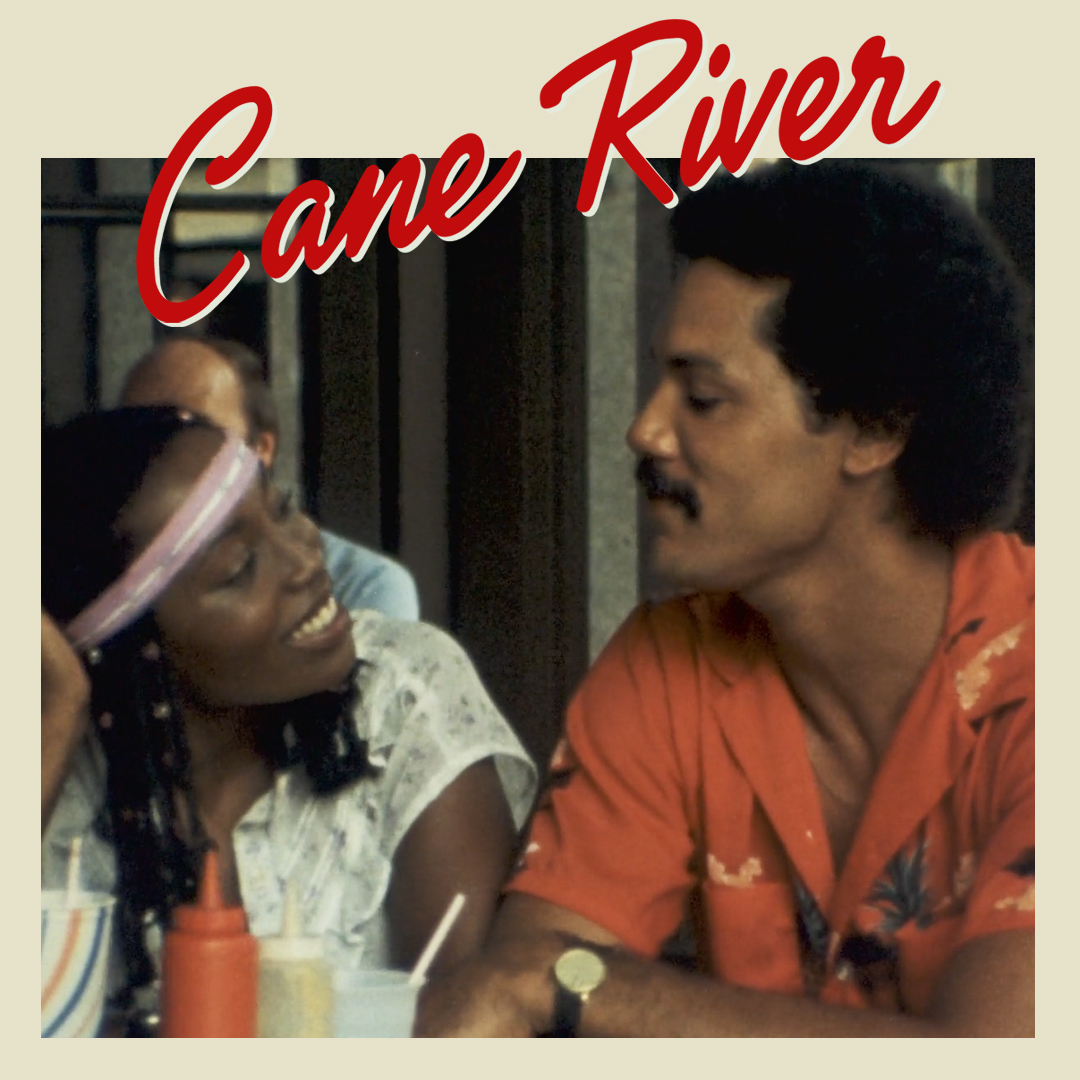 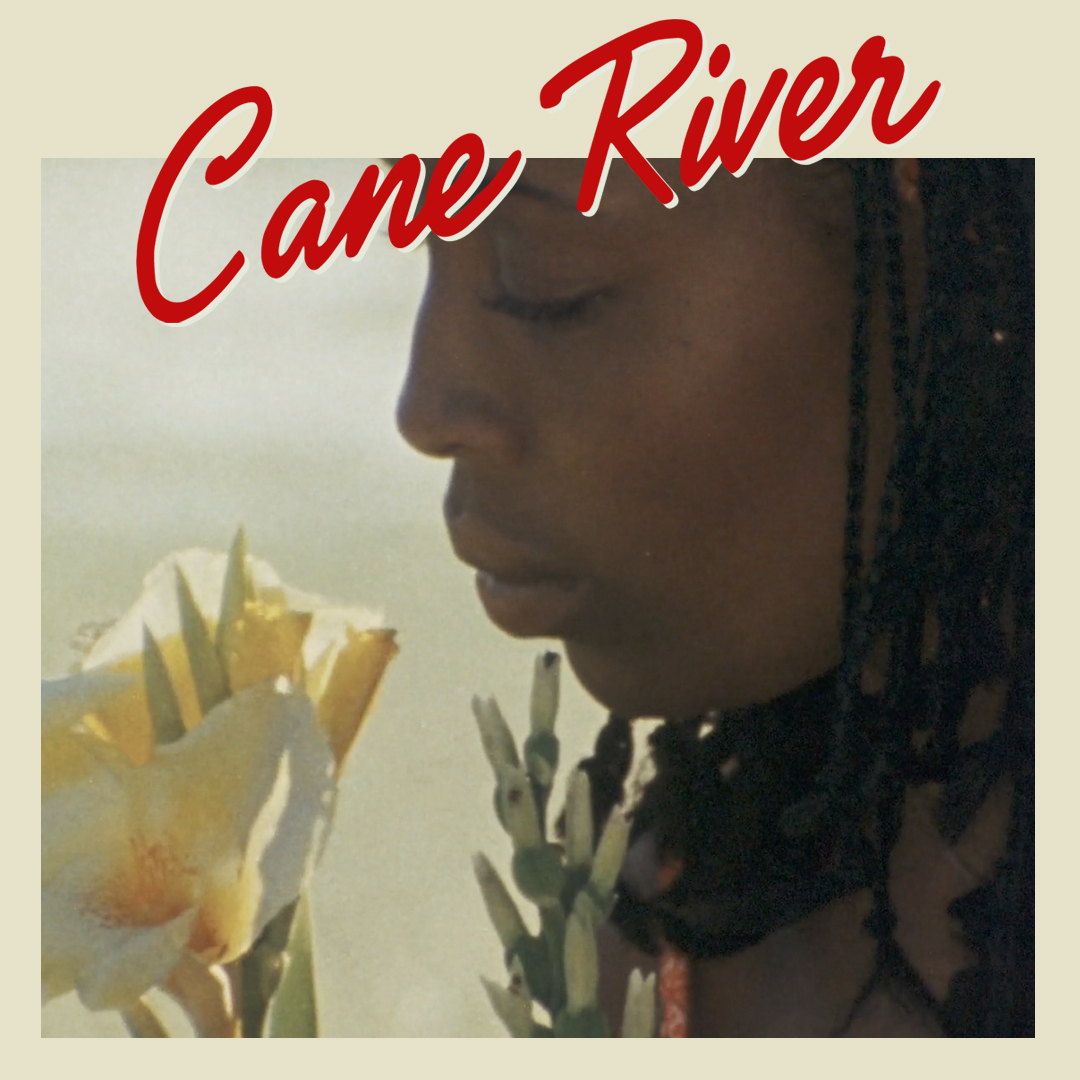 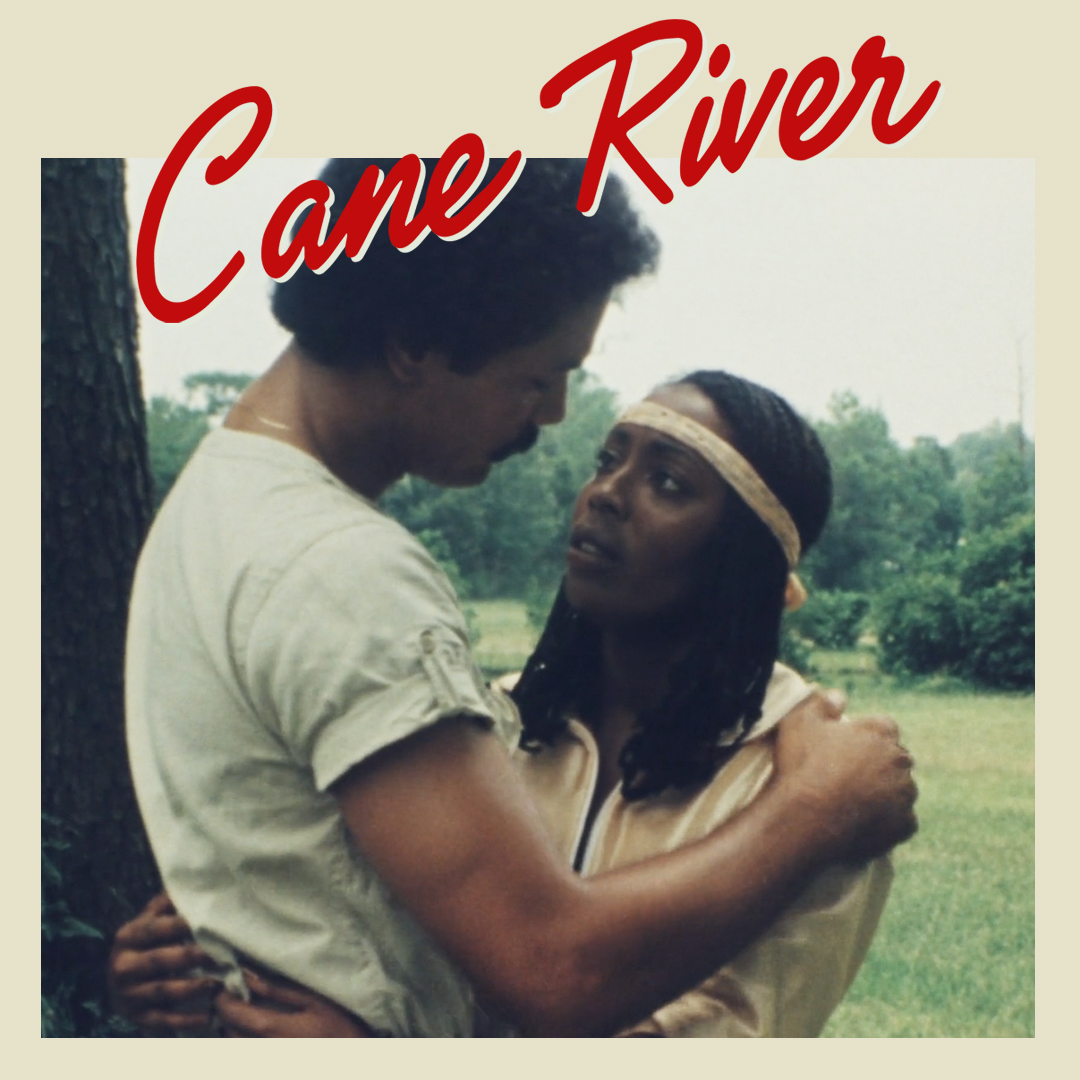 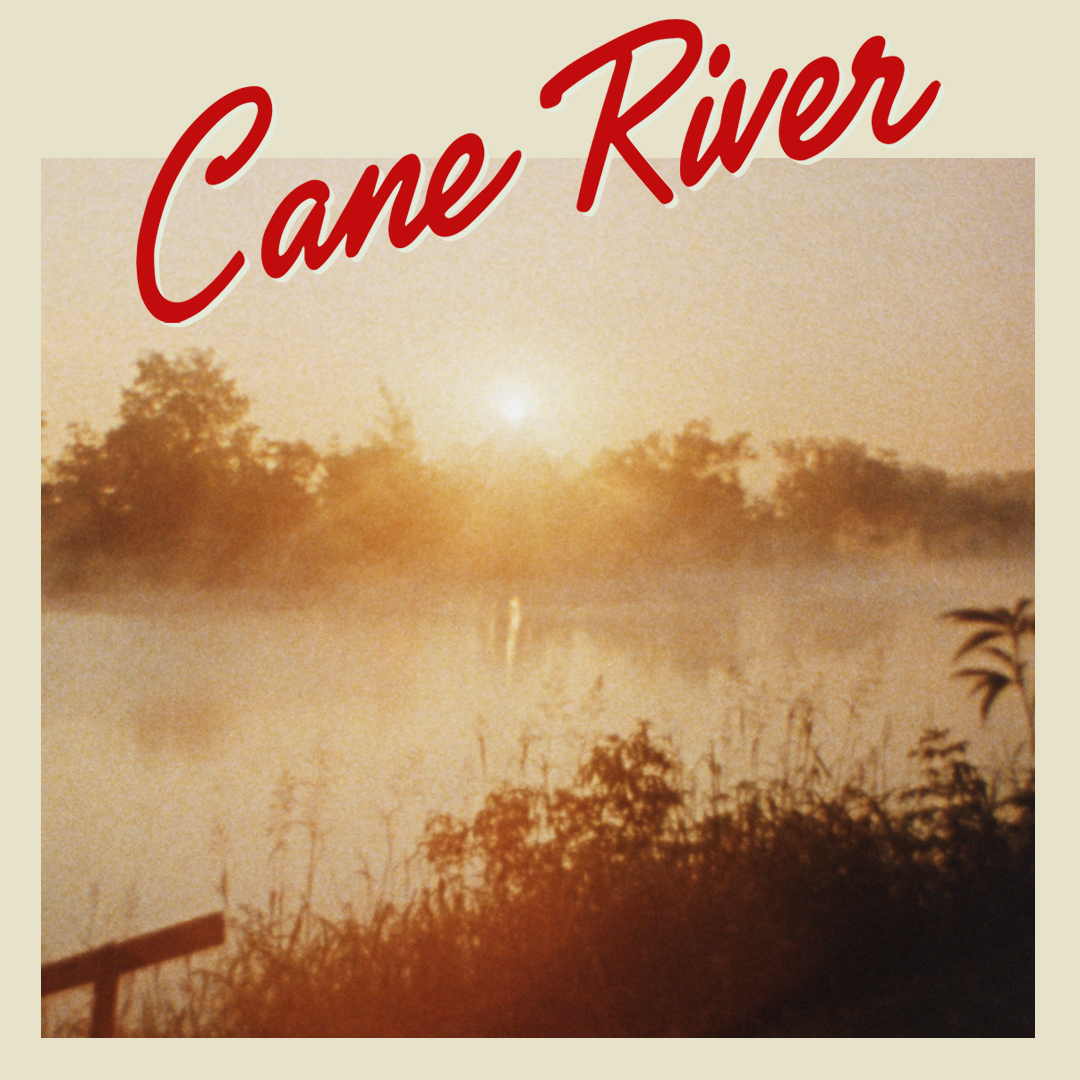 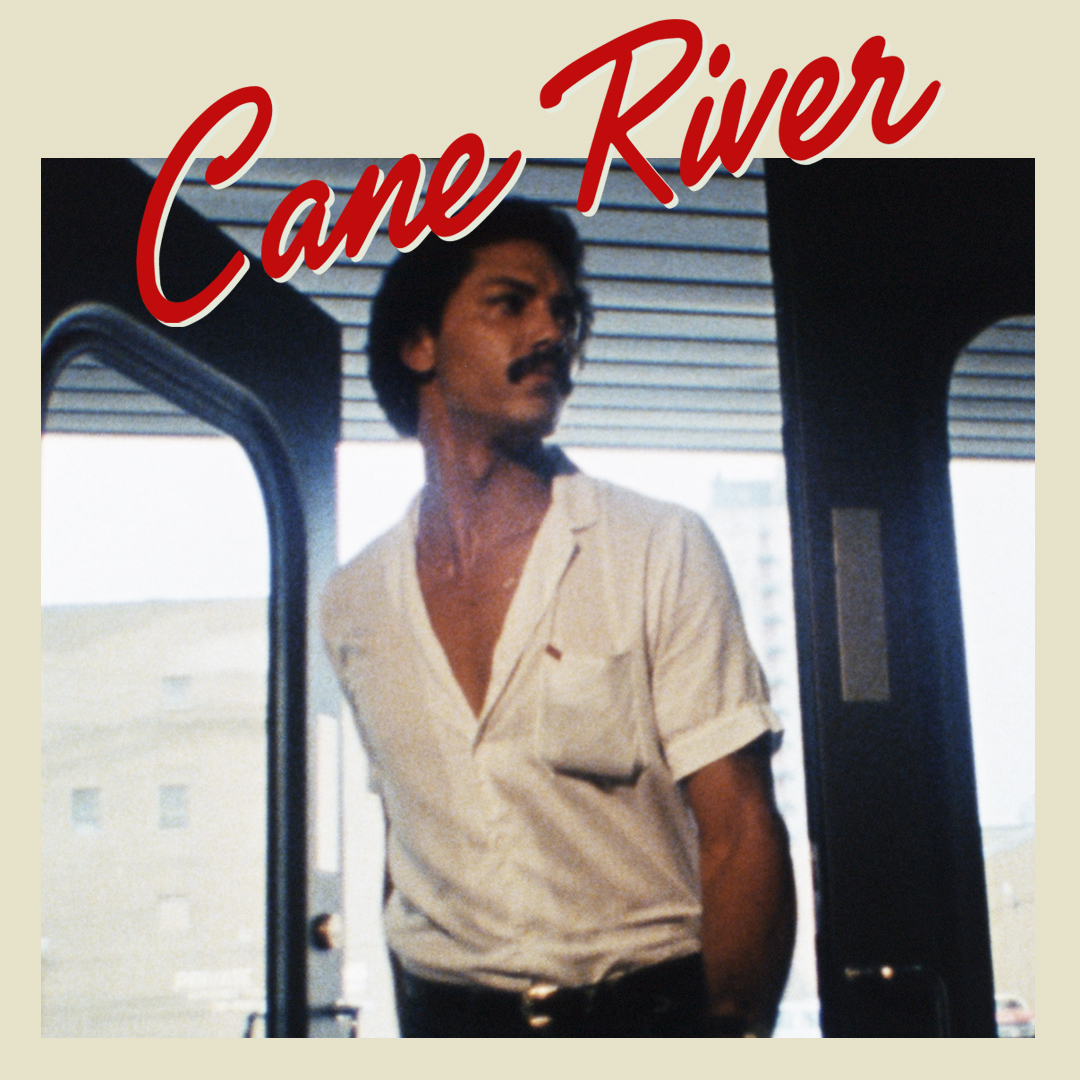 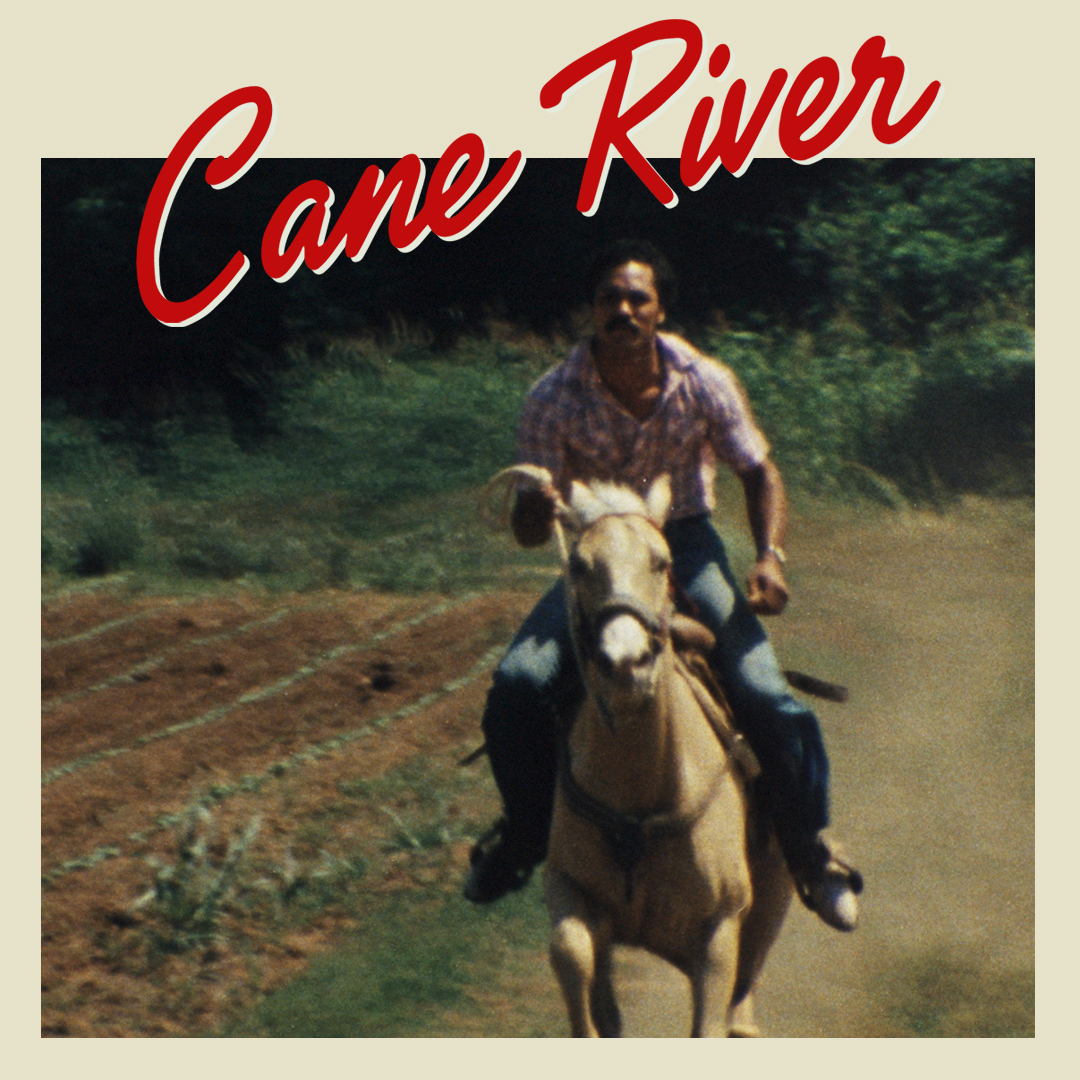 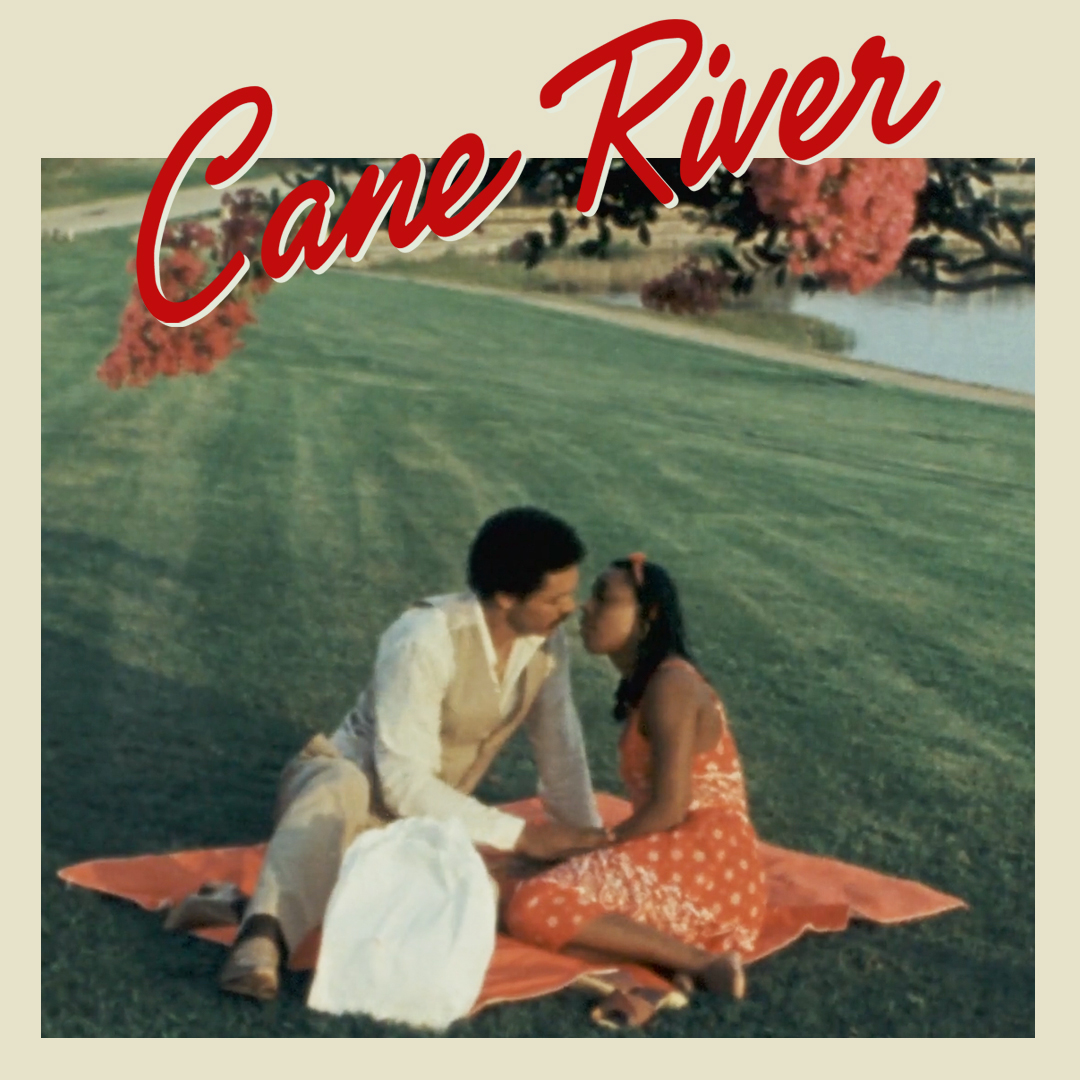 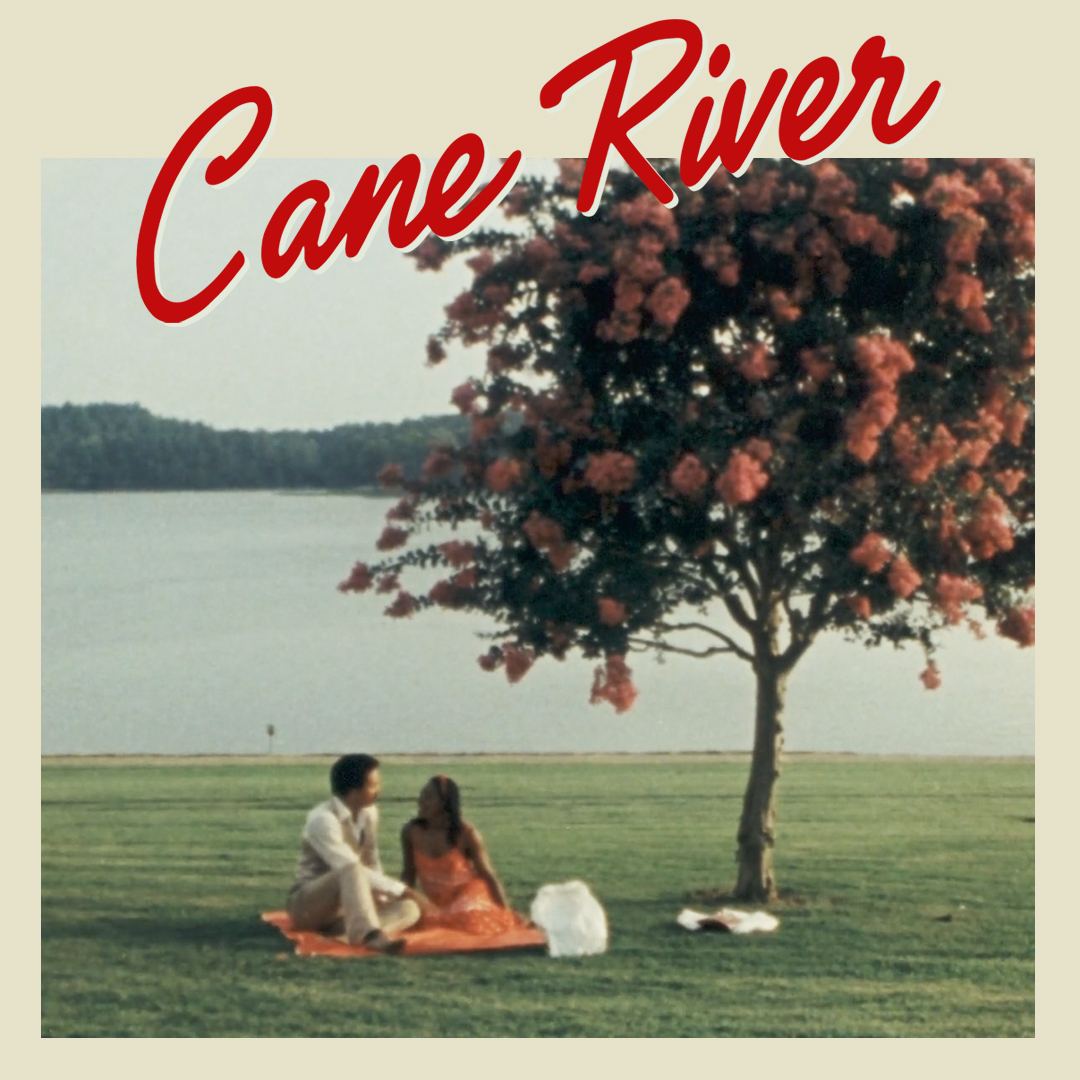 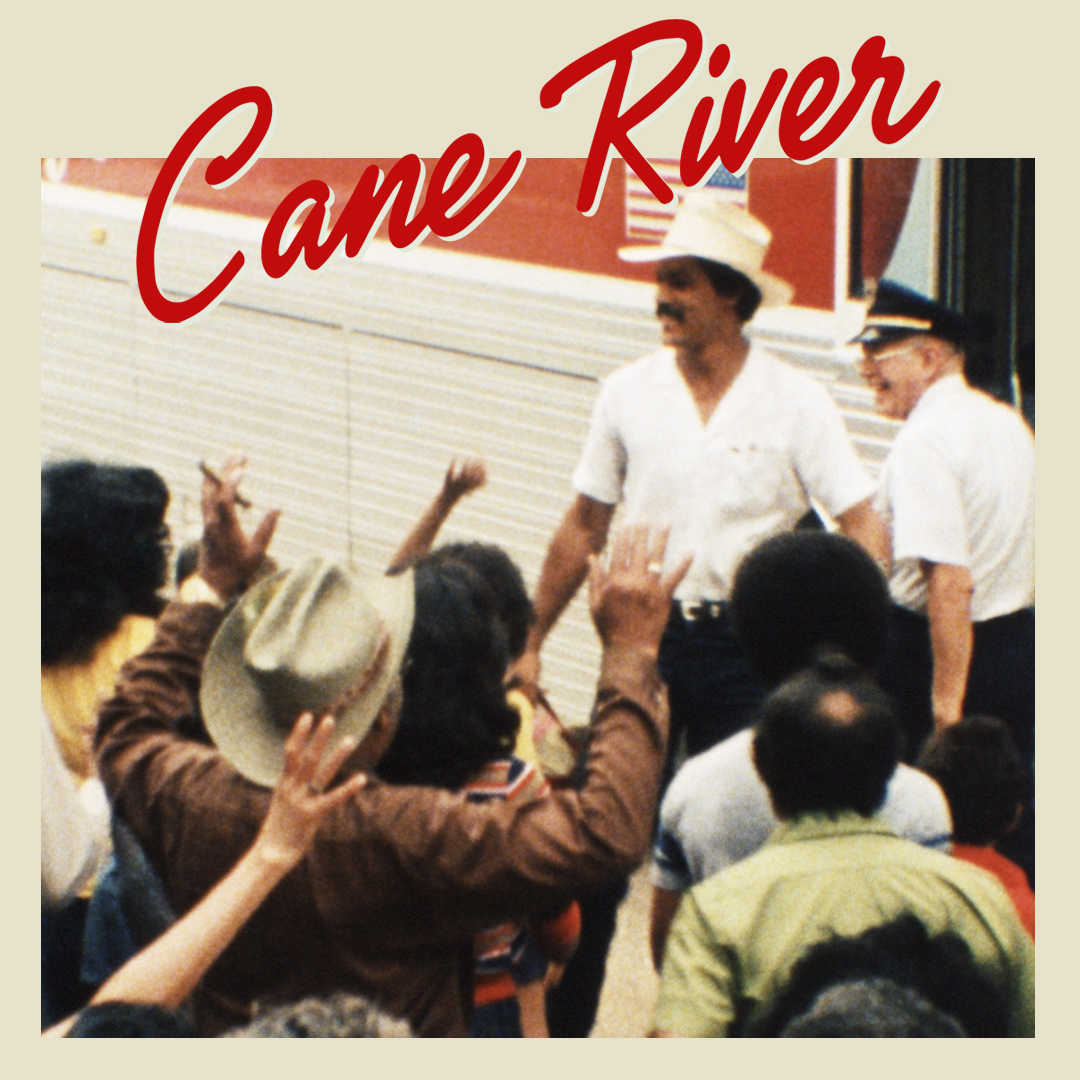 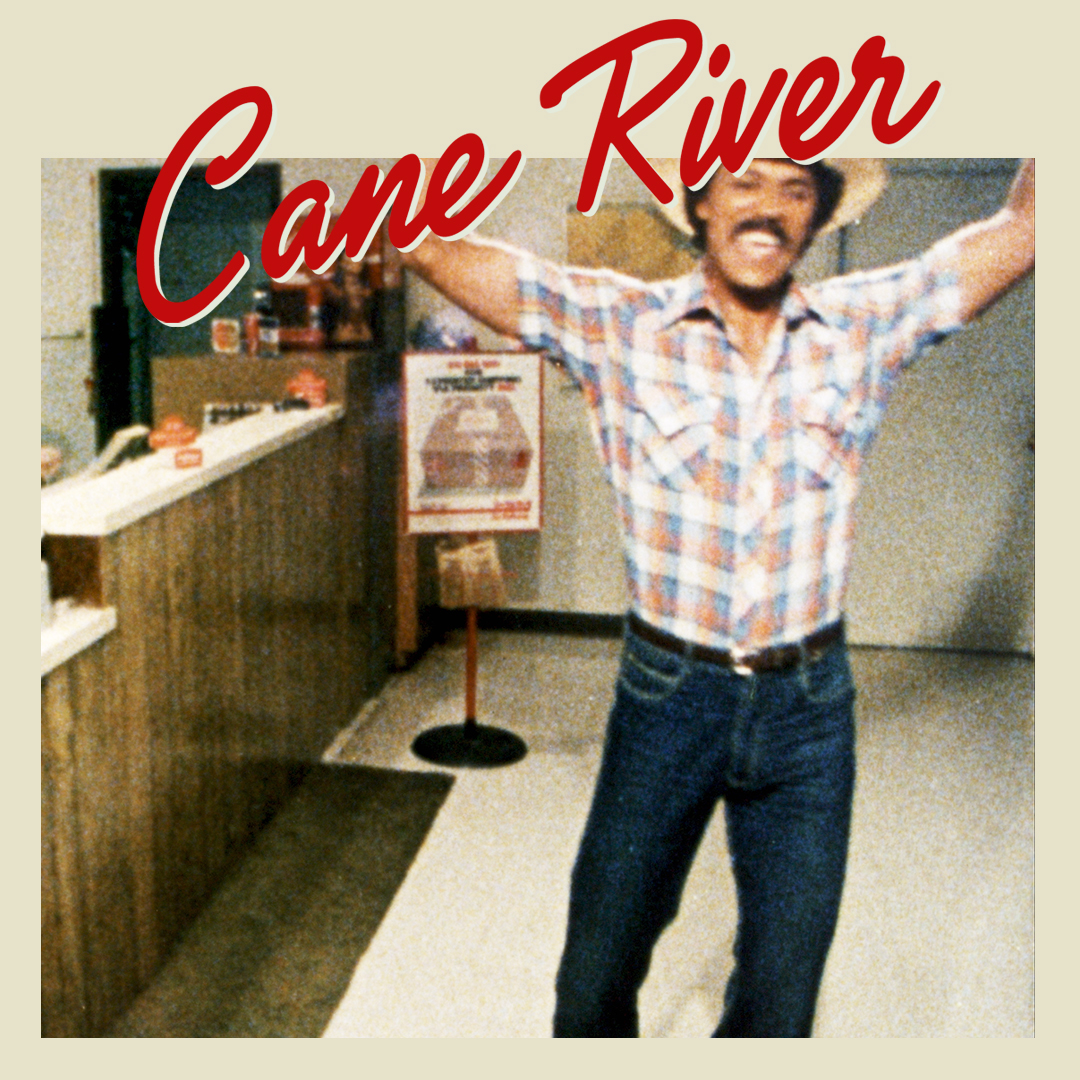 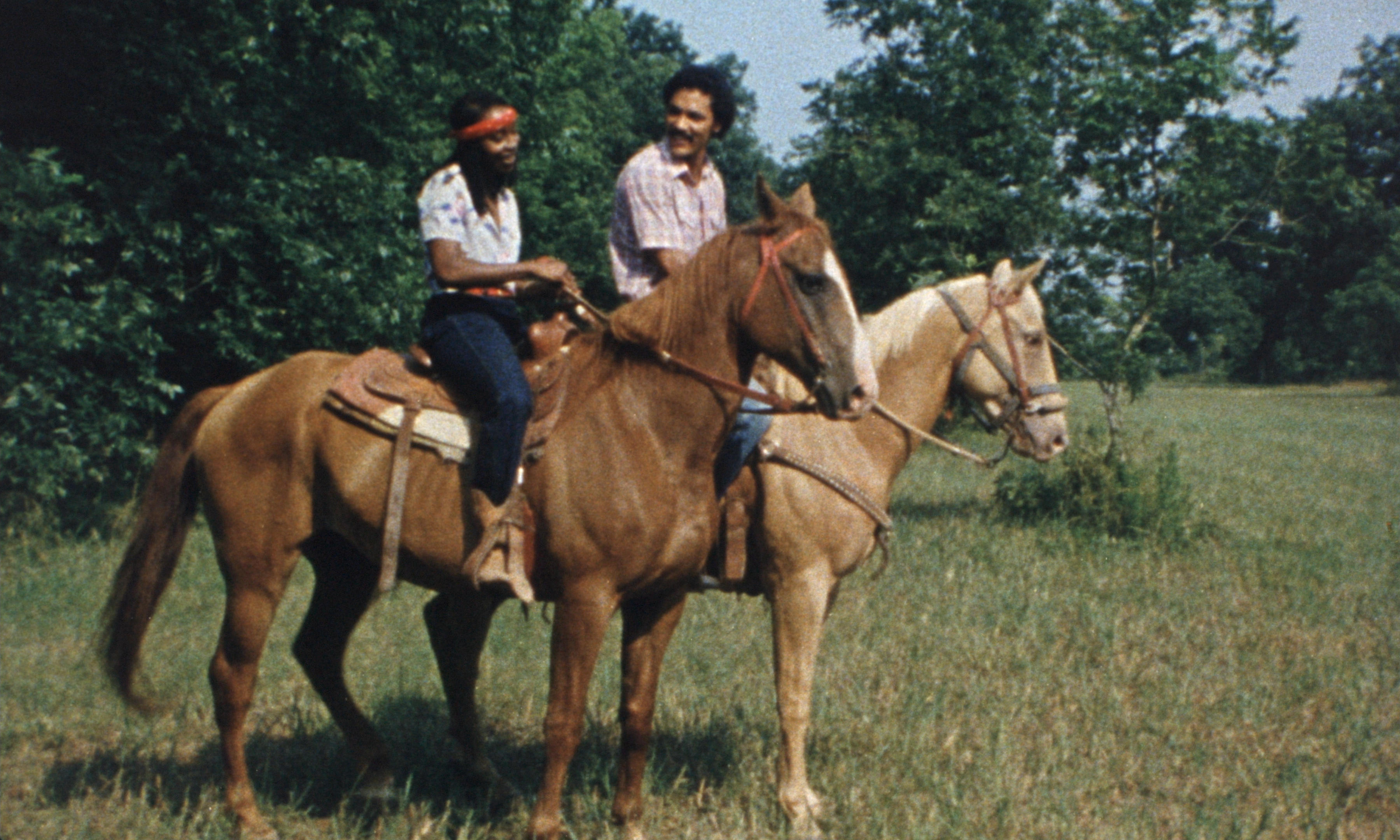 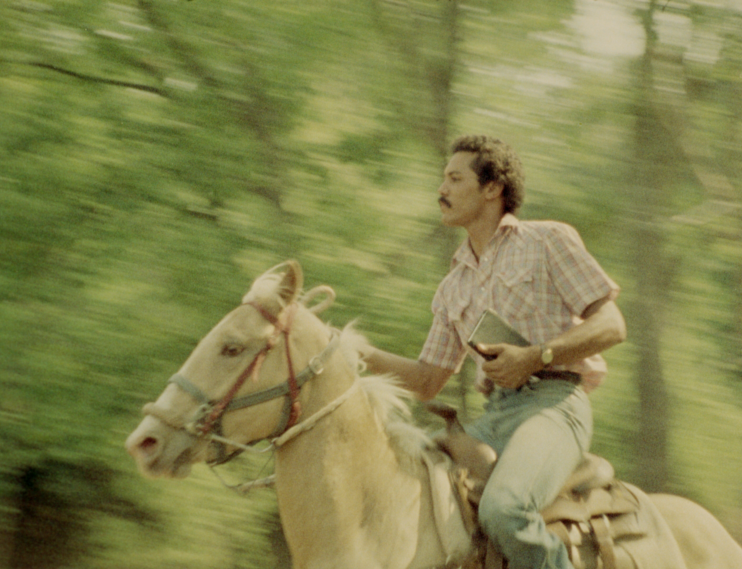 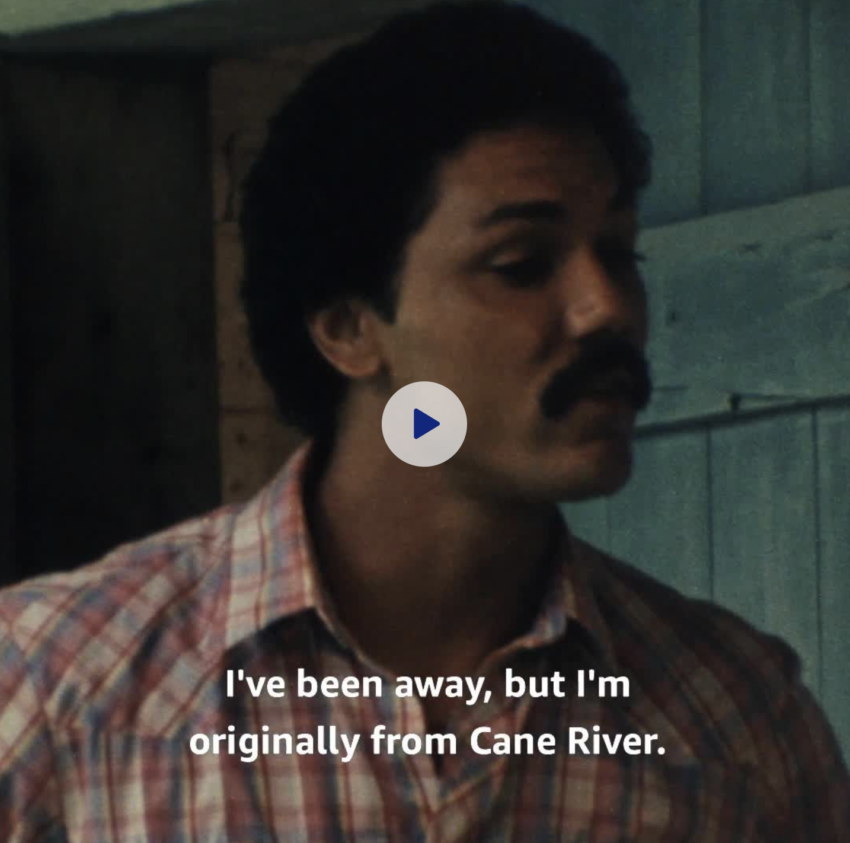 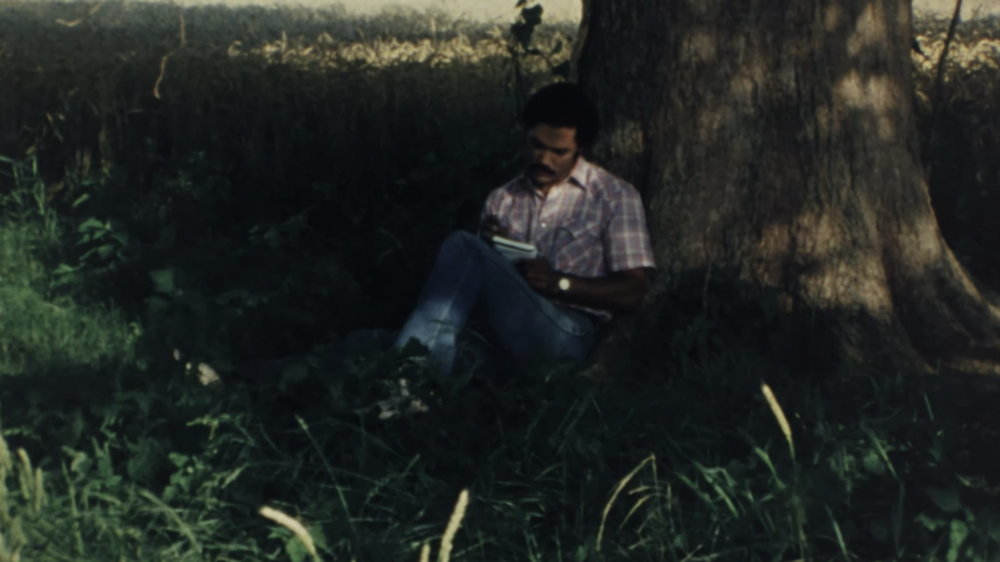 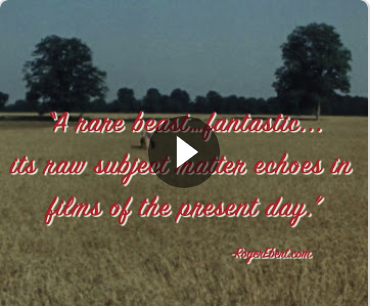 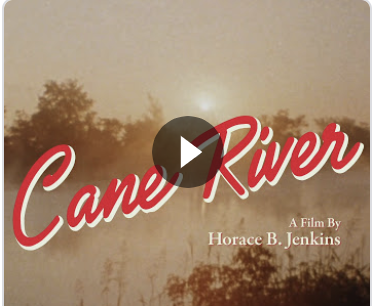 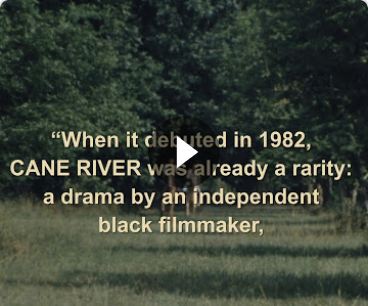